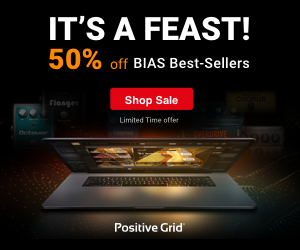 Yahtzee is a game beloved by many, and has shown itself in many different cultures and regions, although sometimes under  different names and rule variations.

The objective of the game is simple on the surface – to score points by rolling five dice to make certain combinations. The dice can be rolled up to three times in a turn to try to make various scoring combinations, and dice must remain in the box. A game consists of thirteen rounds back and forth rolling the dice with the winner being the player that scores the most points. After each round the player chooses which scoring category is to be used for that round. Once a category has been used in the game, it cannot be used again. The scoring categories have varying point values, some of which are fixed values and others for which the score depends on the value of the dice. A Yahtzee is five-of-a-kind and scores 50 points, the highest of any category.

When young players first start playing, they may need to count the numbers on the dice to note which number they have rolled. However, as they get more used to seeing those dots on the dice, they will be able to easily recognize the patterns of each number, so that they can see at a glance which number they have rolled. Both excellent developmental skills.

Buy One Get One Half Off Sale Items!

Since the game uses five dice at a time. This allows one to start working with larger numbers and adding up multiple groups. Until the player gets comfortable with the addition, they can count the dots in order to tally their scores for several of the categories on the scorecard which require adding up the numbers on some or all dice.

The player can be encouraged to use different strategies when adding up, as their abilities grow.. For example, using their friends of ten, known doubles, etc. The game also provides the player an introduction to multiplication without them even knowing it. When scoring for fives, all answers are multiple of fives. When they learn how to skip count, it helps them add even quicker. For example, if they roll five 5s, they can count it up by going “five, ten, fifteen, twenty, twenty-five”, instead of counting all the dots on the dice one by one. This is an excellent way to teach math in a real world situation.

With all of the complex probabilities at play throughout the game, much can be learned by rote and can also be discussed and helped along in the process.

Ready For A New Workout? RubberBanditz Has Your Back. Find Your Functional Training Solution Right Here
Related Posts
Matching Eggs

Educational toys that are based in everyday objects attract children’s attention because their familiarity. For example, eggs are a food Read more

Science is a subject that requires the student to be active rather than just being passive and memorizing facts. Educators Read more 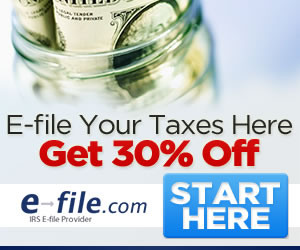