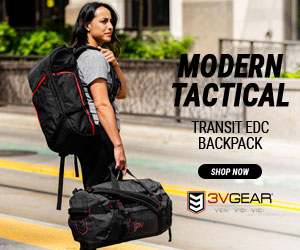 Simon the Memory Light Game has been a groovy fixture in family game night since the 70’s. As the name suggests, this game will put your memory skills to the test. Games like Simon the Memory Light Game will help people of all ages train their memory while having fun. This pattern repetition game can especially help young children, as increased memory retention enables them to retain information better in school. Players will have their memory tested by having to learn, remember, and repeat long color patterns that are given by the game. The rounds are timed and players to don’t finish the sequence in time will lose the round. 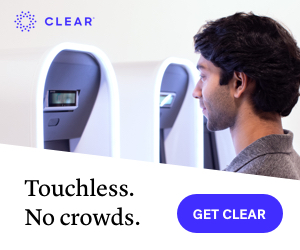 A benefit of games such as Simon the Memory Light Game is that they utilize and require concentration and logic skills in play. Like many other pattern-repeating games, the player needs to focus on the commands given in order to learn and repeat the sequence. This forces the player to really pay attention to details such as the lights, pace, sounds, and colors of the buttons that will help him or her recall the pattern. Players also utilize logic, reasoning, and problem solving as they analyze the best strategy for playing the game. Sharpening these skills leads to better cognitive performance and quicker decision-making abilities.

The design of the game also helps improve fine motor skills and hand-eye coordination. Just like the game Simon Says, players have to move their hands to follow the commands of the lights. As the game progresses, the patterns become longer and more intricate and the speed of the movements will increase. These movements help to strengthen the mind-body connection. While Simon the Memory Light Game has the same basic principle as Simon Says, the upgraded electronic component of this game makes it an exciting alternative for children and adults alike.

Up to 50% Off Sitewide with Code SAVE. Plus, Take an Extra 30% Off Your Purchase with Code: EXTRA30.
Related Posts
Benefits Of Straw Constructor

Scavenger hunt games are fun activity to do when you are bored. They can be played anywhere, and everyone can Read more

Shop the Celestial Collection at Lifeisgood.com! No promo code needed.