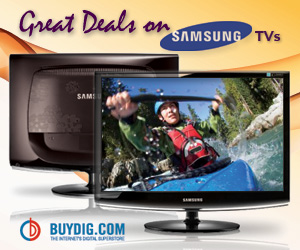 Origami from ori meaning “folding”, and kami meaning “paper” (kami changes to gami due to rendaku) is the intricate art of paper folding, which is often associated with Japanese culture. In modern usage, the word “origami” has expanded to be an inclusive term for all folding practices, regardless of their culture of origin. The goal is to transform a flat square sheet of paper into a finished sculpture through folding and sculpting techniques, like the famous paper crane.

Modern origami practitioners generally discourage the use of cuts, glue, or markings on the paper as it is considered against the art and skill traditionally developed. Origami folders often use the Japanese word kirigami to refer to designs which use cuts, differentiating it from the more classical approach.

Origami has been shown to improve spatial visualization skills by using hands-on learning. Such skills allow people to comprehend, characterize, and construct their own vernacular for the world they see around them. You can find origami or geometric shapes everywhere in nature, then being described in geometric terms. Researchers have found that students who use origami perform better in math and logical disciplines. It is potentially an untapped resource for supplementing math instruction, and can be used for geometric construction, determining geometric and algebraic formulas, all while increasing manual dexterity along the way. In addition to strictly mathematical applications, origami is a great way to merge science, technology, engineering, art, and math all in one. You can use origami to determine the area by applying a formula to a real-world situation. It has been found to strengthen an understanding of geometric concepts, formulas, and labels. People love origami, even if they don’t think of it in formal terms, as shown by how we are enamored with first seeing a paper airplane, paper hat, or paper boat. And while we might not always think about it this way, origami surrounds us — from envelopes, paper fans, and shirt folds to brochures and fancy towels. It is all around us. 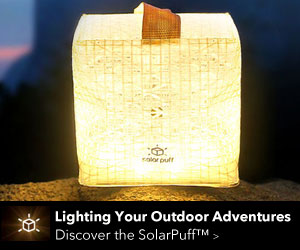 Related Posts
Snug as a Bug in a Rug

Science is a subject that requires the student to be active rather than just being passive and memorizing facts. Educators Read more

Game night is not the only time to play board games. They are a great tool for creating teachable moments Read more 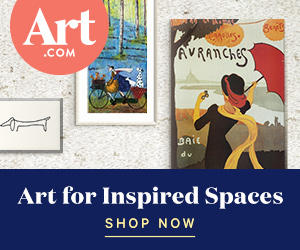