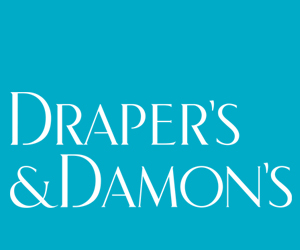 There are many classic board games that can be useful in classroom settings and have been proven to be effective, if unconventional, tools for learning. Games such as Dominoes are great for translating critical thinking and memory exercises into real world settings, with ramifications applied for the decisions made. Children benefit from games like this because they present them with challenges that require creativity and thinking outside the box. Dominoes is a game that requires a high level of strategy and planning in order to win. How the game works, a player analyzes the board to deduct what Domino tiles the other players have left, based on how they played each round. The game forces the player to be constantly guessing their opponents’ tiles and strategizing to block their moves in order to control the board and win the game. This type of skill can later be applied to lessons such as logical reasoning exercises as well as working through mathematical equations.

In Dominoes, it is vital that the player stays sharp in order to win the game. The concentration and focus required to play well benefit children’s memory retention. Dominoes has twenty-eight tiles to use in different combinations; the player needs to memorize and understand the usefulness of the seven they have in their hand in order to effectively understand their opponents play options. So, when it’s the player’s turn, they have gathered the essential information to anticipate their opponents in order to make strategic moves to control the board, and ultimately win the game. There have been studies that have found that playing Dominoes helps children improve their visual abilities and even assists in the development of photographic memories. The way a child builds their ability to memorize the Dominoes tiles can later be applied to schoolwork for example in learning the periodic table, or in any one of the unlimited applications in the real world. 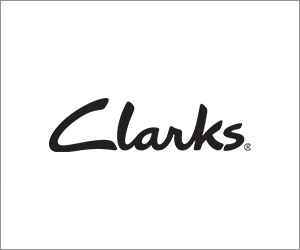 Another wonderful benefit of Dominoes is that it can be played anywhere. Dominoes is a game that can be played in any social setting, whether it is a family gathering, or at a party with friends, and can even be used as a fun break between study sessions. You can play in teams of two or individually, which plays into variations of strategy. It is a great tool for children to bond with older family members since there is no age limit either direction for the game.

Dominoes is a great opportunity for a child’s social confidence and skills to blossom. Unlike some other board games, in Dominoes players are encouraged to have fun banter and conversations in between plays. Playing Dominoes creates an environment where players are encouraged to talk amongst each other. People of all ages benefit from this type of healthy competition. The game is a great way to boost endorphins and reduce any stresses of the day. Plus, it is an activity that can involve the entire family where everyone can unwind and just have fun together.

Snug as a Bug in a Rug

Scavenger hunt games are fun activity to do when you are bored. They can be played anywhere, and everyone can Read more

Save 50% off additional Members with Automatic Renewal @ AAA!