One of the benefits of including board games to lessons is that it aids a child’s communication skills. Games such as Animal Mastermind Towers requires players to practice public speaking as they interrogate each other to find their opponents code sequence. It is a good way to get children to talk. Also, board games are a good way to practice listening skills. While playing games such as Animal Mastermind Towers, children need to be keen to attaining the clues. Children practice active listening to focus on learning new information with each yes or no answer.

Another benefits of integrating board games as educational tools is that it helps boost a person’s memory. A child memory needs to be train to be able retain all the lessons given in class. Games are a fun way to exercise them since they only have to remember clues for a short period of time to win the game. Animal Mastermind Towers and similar board games require the players to remember in what order they placed their animals and at the same time trying to figure out the animal placing of their opponent. Trying to remember the opponent’s answers helps children expand their memory retention. Once they are done playing the game, they forget what they played, and they can focus on learning.

Animal Mastermind Towers and other similar games are fun way to exercise the mind. Every challenge, every puzzle needs creative problem-solving skills. Players can decide the level of difficulty of the puzzle to make the game more interesting. Testing the players problem solving skills. Children have fun to solve the animal order in the least amount of turns. Animal Mastermind Towers and other similar brain teasers are meant to help the players think outside the box in an entertaining way. Enjoying the challenge everyone is engaged and their minds are stimulated. 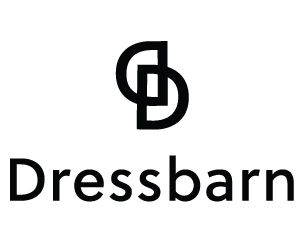