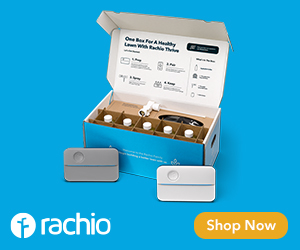 Coding has been very influential in the learning STEM program. For young children, coding can help shape the way they think and approach the world. Using toys and games as learning tools helps familiarized children with creating commands and making sequence of codes. There are many coding toys to help introduce young children to basic coding composition. Matatalab Coding Robot and similar toys create games and challenges for writing codes. Using a control board and command tower children can put pieces together to give the robot instructions on how and where to move. Children have fun while moving the robot and learning to use the control board. Coding robots such as Matatalab help children test their coding skills with levels of difficulty. Every time they play, they are learning something new and exciting.

Matatalab Coding Robot and similar coding toys are a fun way to exercise logic thinking by instructing children to place the arrows and other commands manually on the control board. Computers have a basic way to process information through algorithms and sequences. Children when learning about coding adapt and develop to this computational thinking. A child works on their cognitive skills by mirroring the commands in a computer. Developing their computational thinking can later help them study other subjects and handle real-life situations. There are many challenges and games for coding robot toys such as mazes and placing the robot on a specific location. By composing a code, children also get exercise their problem-solving skills as each task presents a new challenge. Creating different codes for each challenge.

Like many other STEM toys, coding robots are an excellent way for children to be creative. With endless possible combinations for codes children can play around with the commands. They develop creative solving skills and get to be innovative. Exploring every command, a child is entertained, and their minds are stimulated. Matatalab Coding Robot and other similar toys are just tools for a child’s imagination. They incentivize their curiosity which is important for them to learn and grow. Engaged in hands-on learning they get to build new things through code that later they can apply to other schoolwork. Coding robots such as Matatalab animate everyone’s imagination and allow for fun times. Serving their purpose of teaching coding and sparking interest in STEM programs the Matatalab Coding Robot and similar robots are exciting toys to play anytime. 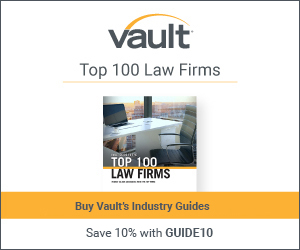 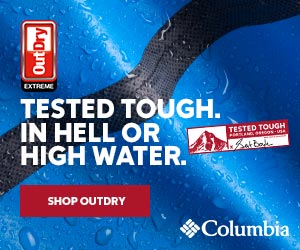