It’s not uncommon to have a deck or two of cards stored away in the house, waiting for a situation to arise to be used. Cards have been a fixture in family game nights, parties, and boring Sunday afternoons for many years, and with good reason. They are an inexpensive and simple source of entertainment that doesn’t require anything else to enjoy. There are literally hundreds of different games that can be played on one deck of cards and they can be enjoyed solo or with friends. Today where most of our entertainment revolves around staring at a screen, many people are choosing to come back to card games as an alternative to this. Classic games like cards help us disconnect from technology and reconnect with each other, which is becoming harder to find in a world that has been oversaturated with TV, social media, and video games. 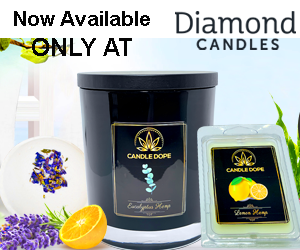 It’s easy to see how cards are arguably the most versatile source of entertainment on earth, but they even have more to offer than that. By nature, every card game out there requires some level of thinking. By engaging in this type of active entertainment, our brains are also benefitting in a number of ways. Many number card games are already known to be effective educational tools. Playing these games forces us to use and practice a number of cognitive skills and can be used to help learn new ones. Depending on the cards and game, skills such as math, memory, logic, strategy, and critical-thinking are likely to be used – some of these all at once!

Playing card games together can be a great way for parents to bond with children while helping them develop valuable skills at the same time. Games such as Crazy Eight are great for building hand-eye coordination because this fast-paced game requires players to move as fast as their eyes can see the deck. It will also help improve cognitive ability and quick-thinking, as moves are made just as fast as a player can move his or her hands. Many card games are especially beneficial for memory skills. Concentration is a classic memory game that can be played with a standard deck and is simple enough for young children to play but can also be modified as the skill level goes up. Other games such as Solitary and Go Fish involve using logic and deductive reasoning. Players will learn how to think more strategically and use observation and analysis while playing games like these. 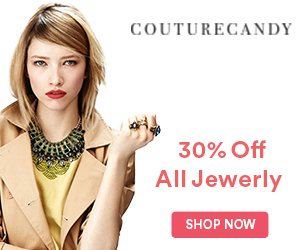 Game time can be part of learning. Studies have shown that board games work on a player’s cognitive skills and Read more